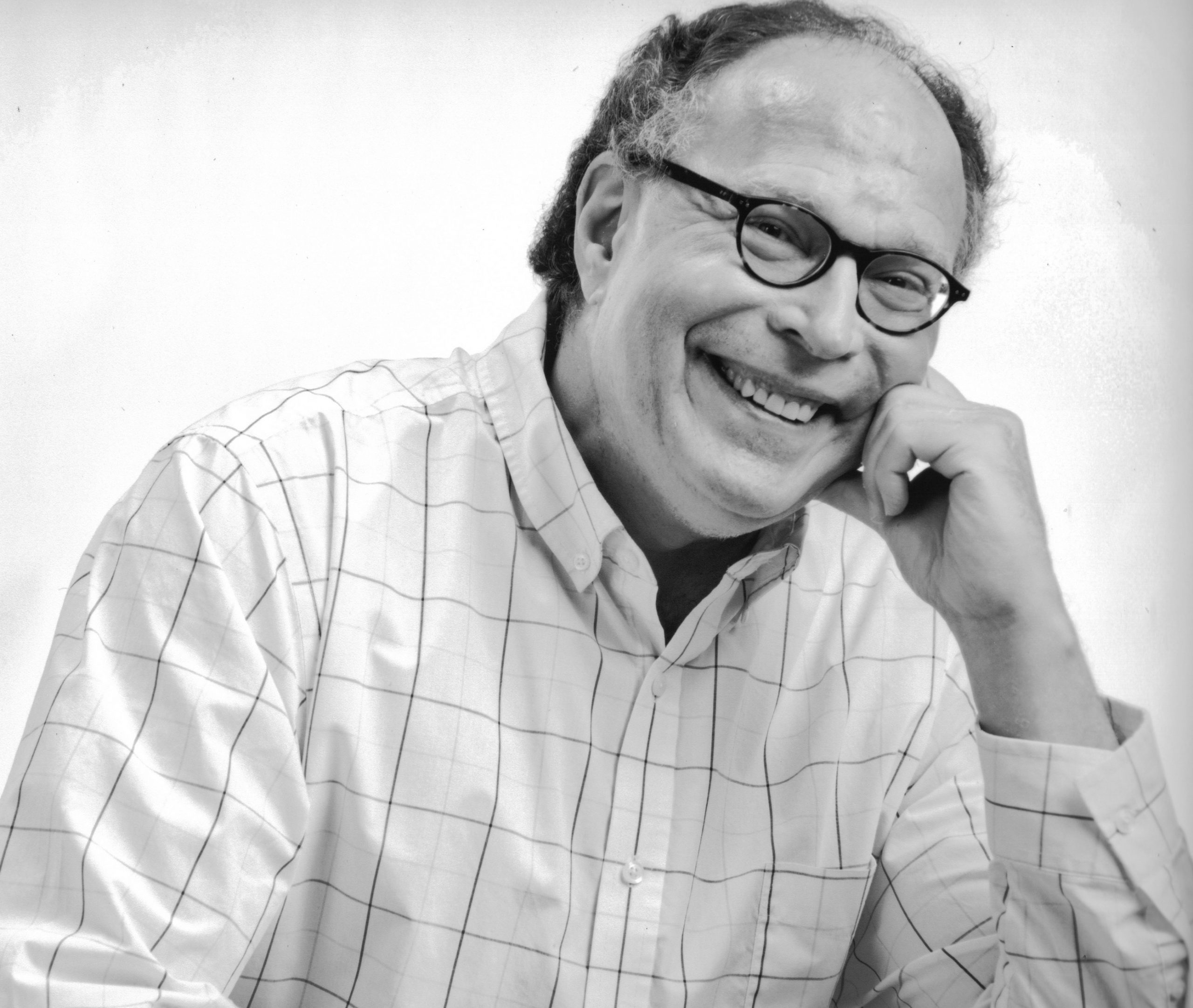 June is National Cancer Survivors Month! To honor survivors, we will be sharing stories from folks with cancer and their caregivers. Today we hear from our old friend, Bob.

There aren’t too many people who’ve had both breast cancer and prostate cancer, but I’m one of them.

The breast cancer appeared some 25 years ago. It’s rare in men, but is essentially the same disease in both sexes. My treatment consisted of a mastectomy and several months of chemotherapy. (I began endocrine treatment, but had to stop because of side effects). Although I didn’t know it at the time, my breast cancer was likely associated with a genetic mutation, later identified as CHEK2.

Notably, living with a breast cancer for the past 25 years taught me to be comfortable with uncertainty. Delaying treatment for the prostate cancer wasn’t a difficult decision for me, but it would have been had it been my first cancer diagnosis.

I’m fortunate in that the landscape of prostate cancer treatment has changed over the past few years. Had I been diagnosed even five to ten years ago, immediate treatment would have been recommended. Prostate cancer is generally a slow-moving cancer, and delaying treatment until it begins to progress does not affect long-term outcomes.

It’s my hope that active surveillance will increasingly be an option for early stage breast cancers as well. Most such cancers aren’t life-threatening, but we can’t always tell which ones will remain indolent and which ones will later become aggressive. There’s no breast cancer biomarker analogous to the prostate specific antigen (or PSA), a simple blood test that serves as an early-warning system for prostate cancer progression. As a result, active surveillance for early breast cancer is now limited mostly to clinical trials. But that will change in the years ahead.

In addition to being comfortable with uncertainty, breast cancer taught me both to seek information and to listen to my gut. Second opinions are essential, especially with prostate cancer, because there often isn’t a clear best treatment for you. But, after the information has been gathered, it’s important to listen to your instincts. Cancer treatment is generally a long-term relationship. Do you feel a certain connection with one physician? Will making one decision over another make you sleep better at night? Your gut is trying to tell you something.

Finally, breast cancer taught me to seek connection. For the past ten years, I’ve had breakfast every Friday with guys who have all types of cancer. (We met virtually during COVID and are just beginning to meet again in person). Surprisingly, we don’t even talk about cancer most of the time. We share jokes, check in on one another, and regularly welcome newcomers when they have that “deer in the headlights” expression that comes with an initial cancer diagnosis. Cancer is never easy, but it’s easier when you’re part of a community.

Bob is a Patient Advocate with The Cornell University Physical Sciences Oncology Center. He is a long-time OncoLink blogger and the former Executive Director of the Cancer Resource Center of the Finger Lakes, an organization providing support, information, and community to people affected by cancer in and around Ithaca, NY. Bob’s involvement with cancer support and education began in 1996 when he was diagnosed with breast cancer. A native of Huntington, WV, Bob received his undergraduate degree from Oberlin College and a master’s degree in health services administration from the University of Michigan.

Lilly Releases Donanemab Data That Demonstrated Relationship Between Reduction of Amyloid Plaque and Slowing of Cognitive Decline
Data Shows Women Are Not Getting Access To An Important Part Of Healing After A Mastectomy
FDA Approves Saphnelo (anifrolumab) for Moderate to Severe Systemic Lupus Erythematosus
Indoor Masking Needed in Almost 70% of US Counties: CDC Data
CHOP researchers identify two proteins that could be used for a potential NTHi vaccine