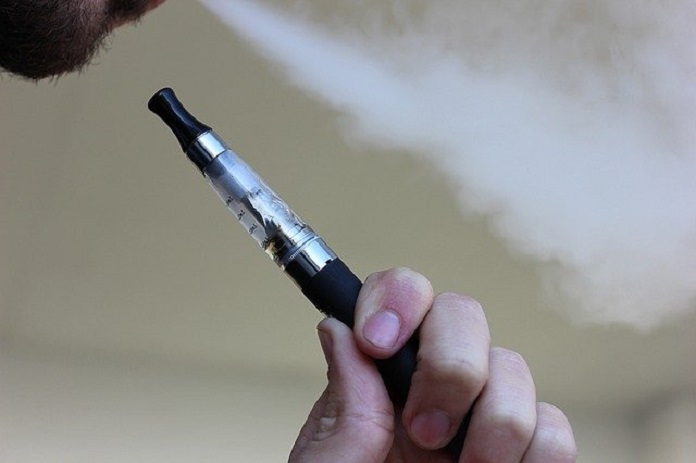 The increasing volume of research on the harmful effects of e-cigarettes and vaping products, especially among youth and young adults, raises public health concerns. In 2016 the ban policy was adopted nationwide by the FDA, followed by 8 out of 10 Canadian provinces during 2015-2017, and nationwide since 2018.

Online surveys conducted as part of the International Tobacco Control Policy Evaluation Project (ITC) provided the researchers with data on vaping usage.1 The surveys involved approximately 13,000 participants aged between 16 and 19 years from Canada, England, and the US. The surveys asked the participants questions about smoking and vaping habits, including device preferences.

The frequency of vaping in young people increased between 2017 and 2018 in Canada and the US, but not in England. This increase emerged from all the categories assessed, which included use of vaping devices ever, in the last month, in the last week, and in 15 or more days during the past month.

The association between vaping and smoking in adolescents is another source of concern, and this study found that the frequency of teen smoking increased in Canada and to a lesser extent in England, while it did not in the US.

How do bans impact sales of e-cigarettes to young people?

To address vaping amongst school students, twelve middle schools in Texas introduced the CATCH My Breath vaping prevention program. CATCH My Breath is thought to be the first evidence-based, vaping prevention program to be introduced and evaluated in the United States. The program is collaboratively carried out by teachers and students, including four interactive class modules and various methods of social messaging.

The study3 found that e-cigarette use was lower in schools that participated in the vaping prevention program compared with those that did not. Students were found to be half as likely to experiment with vaping in schools that implemented the CATCH My Breath program.

CATCH My Breath is thought to be the first effective program of its kind and it continues to grow and evolve. An elementary school version is currently in production and additional research studies to analyze the ongoing effectiveness of the program are underway.

CATCH My Breath is now implemented in over 2000 schools across the United States. With research regarding the risks of vaping growing, this is an important step forward in health education for adolescents.

Do e-cigarettes increase the likelihood of smoking in teens?

Researchers found that in the group of non-smokers who have never smoked and were not likely to smoke, 45.2 % of students who had used e-cigarettes had reported trying smoking cigarettes two years later. Comparatively, only 13.5% of teens who were not e-cigarette smokers reported having tried cigarettes in the two years that followed.

Image by Lindsay Fox from Pixabay