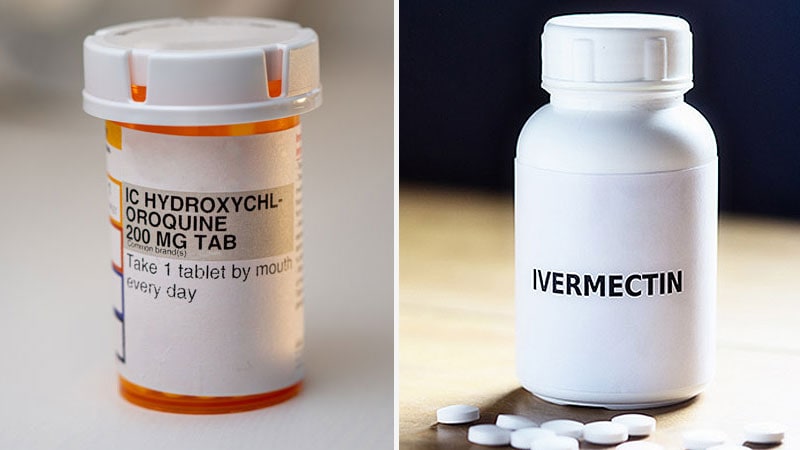 OMAHA, Neb. (AP) — Nebraska’s attorney general said Friday that he won’t seek disciplinary action against doctors who prescribe controversial, off-label drugs to treat and prevent coronavirus infections, as long as they get informed consent from patients and don’t engage in misconduct.

“Based on the evidence that currently exists, the mere fact of prescribing ivermectin or hydroxychloroquine for COVID-19 will not result in our office filing disciplinary actions,” the Republican attorney general said in the opinion.

Many health experts and leading medical groups have been trying to stop  the use of both drugs, arguing that they can cause harmful side effects and there’s little evidence that they help. It’s also unclear whether many doctors are actually prescribing them in Nebraska or elsewhere, although a few isolated cases have emerged nationally.

“We are alarmed by reports that outpatient prescribing for and dispensing of ivermectin have increased 24-fold since before the pandemic and increased exponentially over the past few months,” the groups said.

Ivermectin has been promoted by Republican lawmakers, conservative talk show hosts and some doctors, amplified via social media to millions of Americans who don’t want to get vaccinated. It has also been widely used in other countries, including India and Brazil.

Hydroxychloroquine has been boosted in a similar manner, despite American Medical Association warnings that the drug is an unproven and potentially dangerous treatment for the virus.

In Arkansas, a state medical board is investigating reports that a doctor prescribed ivermectin to county jail inmates, including several who said they didn’t know what they were being given.

Kansas U.S. Sen. Roger Marshall, a Republican and a doctor, has acknowledged that he took hydroxychloroquine throughout his 2020 campaign, along with his parents, siblings and wife, but he hasn’t said how they obtained their prescriptions.

In Nebraska, the attorney general’s office said it wasn’t recommending specific treatments for the virus and would still prosecute doctors who fail to get informed patient consent, prescribe excessively large doses or neglect to check what other drugs a patient is taking. The opinion only applies to doctors prescribing the drugs as a preventative measure and an early treatment for outpatients.

“Allowing physicians to consider these early treatments will free them to evaluate additional tools that could save lives, keep patients out of the hospital, and provide relief for our already strained health care system,” the opinion said.

The opinion came in response to a request from the Nebraska Department of Health and Human Services, which licenses and disciplines doctors. The attorney general’s office files complaints on the public’s behalf against health care providers who violate state regulations and put their patients at risk, and the department has the power to suspend or revoke their licenses or take other action.

Nebraska Department of Health and Human Services CEO Dannette Smith said in her request letter that consumers and doctors have been inundated with information about COVID-19 treatments, and “it may become difficult to discern the quality or validity of the information,” raising questions about what doctors can legally prescribe.

Peterson was first elected attorney general in 2014 and won re-election unopposed in 2018. He hasn’t said publicly whether he plans to run again next year.

Omicron Variant a Cause for Concern, Not Panic, Says Biden
New guidelines recommend ‘menu’ of treatment options for depression
Doctor vs PA vs NP | Which is Right for You?
Washington University joins international effort to support data science research and training in Africa
‘I use it for life’: Mike Tyson joins the list of celebrities launching a cannabis line