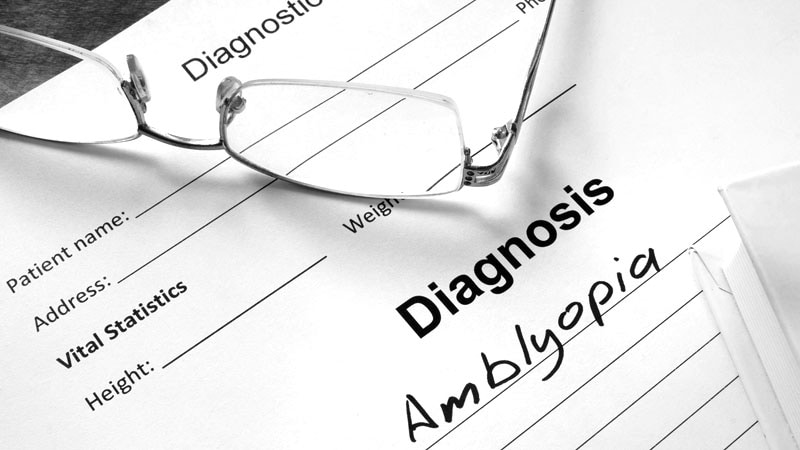 The research suggests that poorer children need more visual screening, especially in the United States where universal health coverage is not available, said coauthor Hagai Levine, MD, MPH, an epidemiologist at the Hebrew University of Jerusalem, in an interview with Medscape Medical News. “The fact that there are such disparities even in Israel suggests that there is a need for a dedicated prevention and screening program for lower socioeconomic groups and immigrants. We expect similar and even larger disparities in the USA.”

According to the Mayo Clinic, amblyopia “is the leading cause of decreased vision among children” and typically appears by age 7. Children don’t realize there’s a problem, said David G. Hunter, MD, PhD, ophthalmologist-in-chief and Richard M. Robb Chair in ophthalmology at Boston Children’s Hospital, and vice chair for promotions and reappointments at Harvard Medical School, Boston, Massachusetts, in an interview with Medscape Medical News. “If they can’t see out of one eye, they figure that is just how the world is.”

Hunter, who is developing new ways to screen for amblyopia, praised the Israeli study. ”He said it highlights the importance of diligence to support early screening and treatment for amblyopia.

It’s important to catch the problem early and try to fix it through eyeglasses or other approaches, Hunter said. “If we don’t catch it, and the child gets to be 6, 8, or 10 years old, it comes back. The brain is set in its ways, and it won’t adjust.”

There are some reports of successful treatment of older children, study coauthor and Hebrew University of Jerusalem pediatric ophthalmologist Claudia Yahalom, MD, said in an interview. But the results are “still not comparable to results of timely treatment” at earlier ages.

The percentage of subjects diagnosed with amblyopia fell from 1.59% in 1993 to 0.87% in 2017. Nearly 80% of the subjects with amblyopia had it in one eye. The drop in cases over time could be due to “improvement in prevention efforts and more awareness of the need to treat pediatric eye problems early,” Levine said.

Levine said that teens in the lowest socioeconomic group may be more vulnerable to unresolved amblyopia because of “barriers such as health literacy, poor access to healthcare, and cost of healthcare.” The study also noted that “factors related to low SES [socioeconomic status], such as alcohol and drugs consumption and maternal smoking during pregnancy, have been associated with strabismus and other vision problems among children that might result in amblyopia.”

The study notes that it’s not clear how cognitive function and amblyopia may be linked. For example, amblyopia could result in poorer thinking skills, as the condition can make it difficult to read.

Among males only, amblyopia was more common in those with low body mass index, tall height, and instruction in an ultra-Orthodox education system.

No study funding was reported. The study authors reported no relevant financial relationships.

Randy Dotinga is an independent journalist who specializes in health and medicine.